Why Is Overeating At Night Such a Hard Habit To Break? - Jenn Hand

Why Is Overeating At Night Such a Hard Habit To Break? 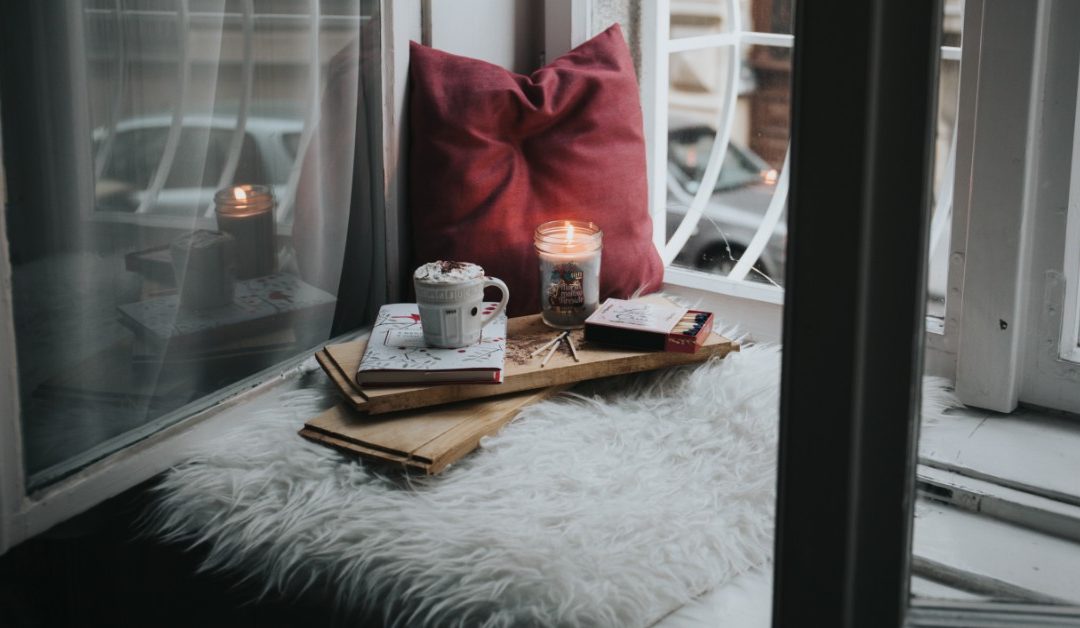 I just wrapped up the “How To Stop Overeating At Night” challenge and I was reflecting back on my own journey in letting go of one of my biggest struggles: night bingeing.

It’s easy to promise ourselves we really won’t eat (at night). But why is it SO hard to actually stop?

Here are the 3 reasons why overeating is such a hard habit to break:

Here’s the thing: it is and it isn’t about the food.

Sure, our food choices absolutely impact our cravings and urges at night (if you’re restricting in any way, it can backfire at night when your willpower goes out the window!).

But it also goes way beyond the food. We are complex beings. We have emotions, we think thoughts, we harbor resentments, we don’t mean what we say, we don’t say what we mean, we’re afraid to change, we’re afraid of staying stuck…

See what I mean?! We aren’t just machines, responding to the command “do NOT eat tonight”. It goes so far beyond that (see #2)

When I think about how many emotions I feel in one day, it blows my mind.

(*Example: I wake up annoyed at the train outside my window, frustrated when I open an email I don’t like, resentful because I have to cook all the time, irritated that everyone is out mowing their lawns and it’s ruining my zen, impatient because something isn’t fixed on my membership site, stressed because I need to hire someone for business support and don’t know how, overwhelmed with projects I want to implement… )

Imagine at the end of the day?! I get to my couch, and I’m exhausted from dealing with 1,000 emotions, thoughts, resentments, stresses, overwhelm…

And what’s the easy out? FOOD.

If we aren’t learning how to deal with ourselves, our lives, and the things that send us to food, then we’ll turn to food every time.

If we’re really trying to not eat at night, but we end up bingeing, we want to throw in the towel forever. (“oh screw it, what’s the use in trying?! I’ll never stop)

But a part of this process isn’t just stopping.

And that requires commitment, dedication and support.