When Eating What You Want Isn’t Working 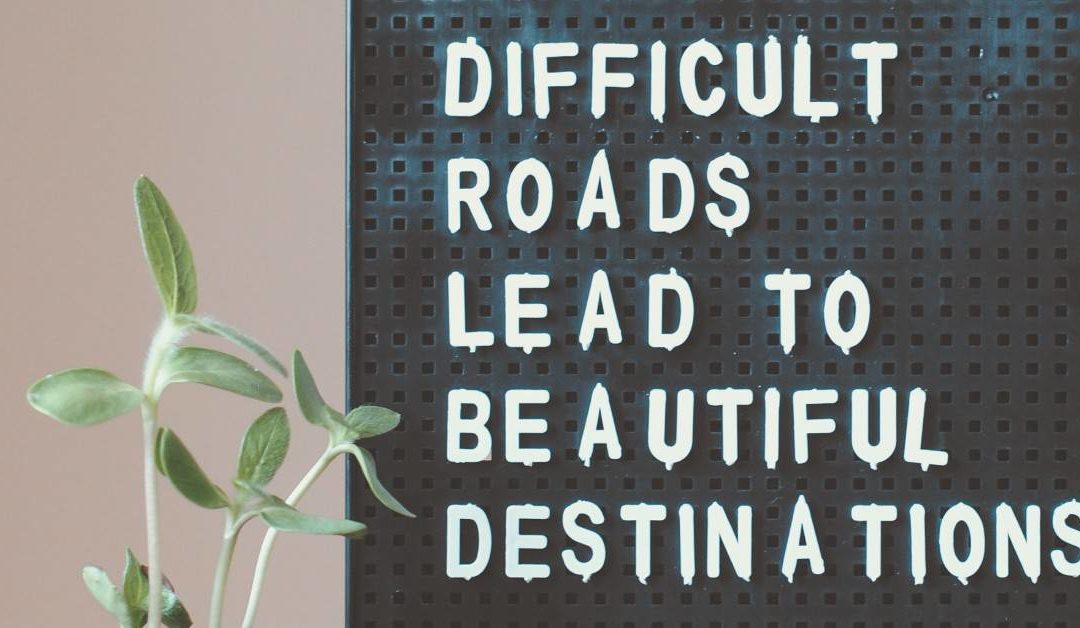 I know I talk a lot about letting go of dieting and eating for satisfaction.  And I’m all about learning the whole “eat intuitively” and trying to figure out how to listen to what your body really needs and wants.

But what happens when eating what you want just isn’t working?

You go to a party and promise yourself you won’t restrict, you’ll eat what you want like a “normal” person, and enjoy the event.

And then when you get there, what you want is the entire dessert table and have an ongoing food battle in your mind about what you “should” eat vs “shouldn’t” eat.

So, here’s the deal…

Eating what you want is a learned skill.

BUT…there are also some “sneaky” tricks your mind can play on you that will can massively interfere with your progress.

If you’re eating what you want physically but mentally you’re all over the place, then you’ll have a lot of internal conflict and guilt. (Tweet it!)

You can’t have a nice, peaceful, enjoyable day of eating a bagel with cream cheese for breakfast, two pieces of pizza for lunch, three cookies and milk for a snack, and spaghetti, meatballs, and garlic bread for dinner if you aren’t truly ALLOWING yourself to really have it.

The secret comes from inner allowance. There’s no guilt when you’re eating what you want. There’s no “ok I’ll start over tomorrow“. And there’s no self-hatred, criticism and judgement after.

It is a whole shift in the way you view food. It can even involve a lot of talking yourself down at first…

…Assuring yourself that it’s OKAY to eat a bowl of ice cream after dinner and not run 5 miles the next day.

…Convincing yourself that even if you want to eat dessert for 3 days in a row doesn’t mean you’re doomed to eat dessert every day for the rest of your life.

…Making a choice to believe again and again that your body DOES know what’s best for you, even if it doesn’t seem like it at first.

Allowing is the key.

It’s something that shifts inside.

You make a choice not to feel anxious about wanting cookies (and maybe you do a mindful eating exercise with it!).

You decide not to go down that road of guilt tearing at your soul after you’ve eaten too many chips with your sandwich (and you move on and don’t dwell on it!).

You give yourself permission to explore listening to your body (and you keep trying, experimenting and learning more about what it needs.)

Eating what you want IS possible.

Because when you’re back in balance, what you want (90% of the time) IS what’s most nourishing for your body. But it may take some time to get there.

Sometimes, when you’ve restricted and binged for so many years, at first, you DO want all those foods that you’ve forbidden yourself to have.

When I first began this “eating what you want” experiment, it was right after a period of crazy restriction. So, yes, I did want cinnamon buns and brownies and donuts and Reese’s. It was terrifying to trust that this would end.

But that subsided…and I started to want other foods.

It’s like your body rebels and you want all of the things you told it it couldn’t have.

You want to know what kept me going and sticking with the “eating what you want” thing?

I decided I couldn’t live my life anymore the way I was living. I couldn’t go on one more diet, start over on one more Monday, or hate myself after a weekend binge-fest.

I decided that if eating what I want meant not fitting into my jeans, gaining weight, or being heavier than I wanted, then fine. I needed a new way to live.

So, my dear, experiment with the mental and emotional ALLOWANCE. Not “fake” allowing it. But really, truly allowing yourself to eat what you want. Without guilt, without judgement, and without shame.

Let me know how the experiment goes 🙂

PS–You can check out the Break Free from Emotional Eating  challenge here if you need more support.